The Francis Crick Institue – What is it all About? 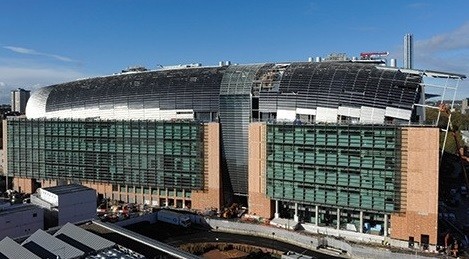 Francis Crick (8 June 1916- 28 July 2004) was one of Britain’s great scientists, working as a molecular biologist and biophysicist. 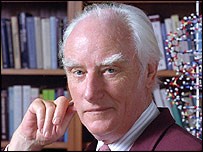 Crick began his scientific career in physics, obtaining a BSc from UCL in 1937. During World War Two he worked as a scientist for the Admiralty Research Laboratory, working on the design of magnetic and acoustic mines.

In 1947 Crick made the transition from physics into biology, His early studies at Cambridge were supported by the Medical Research Council.

Francis Crick is most noted for his co-discovery of the structure of DNA molecules in 1953, together with James Watson. This lead to the proposal of double helical structure of DNA. In 1962, Crick, together with Watson and Maurice Wilkins were awarded the Nobel Prize for their discoveries in molecular structure and Nucleic Acids.

This discovery proved to be one of the most significant of the 20th Century and continues to have tremendous significance and impact in biomedical scientist’s research into human disease – and to life and health.

What is the Francis Crick Institute & What Does it Mean For UK Science?

The first scientists have moved into their new Research Laboratories in the new £650 million Crick building, the biggest biomedical research institute under one roof in Europe. Research groups will continue moving in until the end of 2016. The start of 2017 will see the Crick up and running with all 1250 scientists and 250 other staff moved in.

Francis Crick was noted for his intelligence, openness to new ideas and collaborations with scientists working in different fields of expertise.

As uncertainty for the scientific community continues following the recent campaign for the U.K. to leave the European Union, this is positive news for Science and further opportunity for U.K. talent to lead the world in Research and Development.

Cleanroom Supplies fully supports this sort of investment in every avenue of Scientific and University Research and Development It is vital to nurture the talent and develop the strength that the U.K. already has in leading global scientific research.